Janus 2155 is a multi-channel video installation of approximately 13 minutes. This video is a scientific fiction that uses images from a real scientific experiment based on a very small optomechanical object. It invites the viewer to follow the production of such an object until its laboratory experience. The narrator’s point of view (voice over in the film) is in the distant future, as if the images we are looking at are the last traces or the scientific archives of the 21st century. One of the main questions of this video is based on the status of the scientist seen as the craftsman of a new world. The question is not what the scientist is producing, rather to understand the place and role of science in the 21st century. 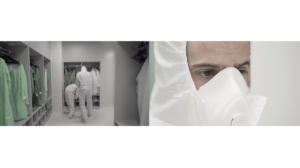 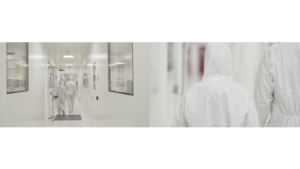 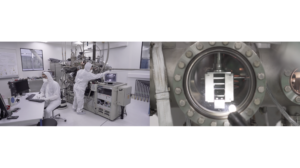 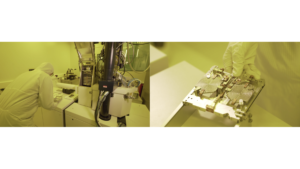 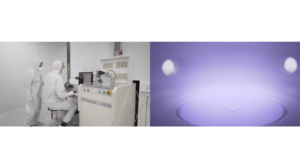 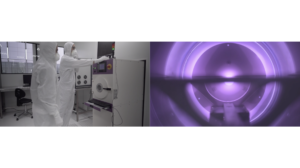 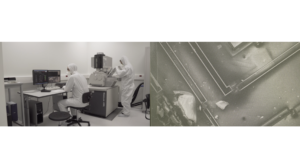 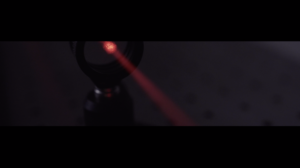 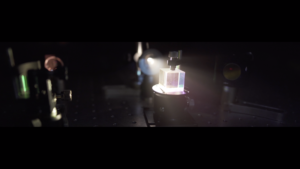 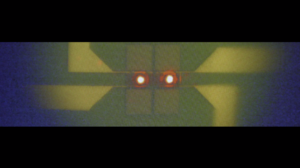