Isotopia is a boreal island, which has remained secret until its discovery on the 13th of January 2015 on the campus of Villeneuve d’Ascq, where Stéfane Perraud and Aram Kebabdjian have described and represented its characteristics in a dialogue between images, installations and texts. This fictive place, which is both an open-air tip and a scientific laboratory, was born out of a re-reading of the isotope table crossed from the North to the South by a “valley of stability,” as it is found in chemistry books. Emerged from waters to serve as a frame for Stéfane Perraud’s exploration of the otherwise inaccessible nuclear power, Isotopia is as much the subject as it is the result of the exhibition. At the crossroads between science and art, mythology, alchemy and geography, the ensemble is concerned with the deconstruction of borders and the search for an intermediary image, which haunts the entire exhibition without letting itself seen anywhere. Indeed, everything in this journey is made to blur the gaze – from Oculus, which superimposes black stains on landscape views of Isotopia where the viewers lay their eyes (that with the help of a eye-tracking system), to the spectral ballet of Bleu Gorgone #01, during which the fragile phosphorescent substance contained in an aquarium appear to undergo fission. Almost as if under hypnosis, the viewers gradually discover what would be the blue of a reactor or the heart of a nuclear power plant, which is as difficult to see for the ordinary mortal as the eyes of the Gorgon Medusa would be. 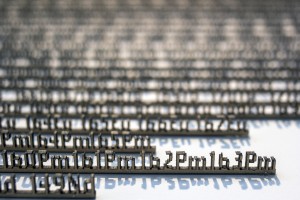 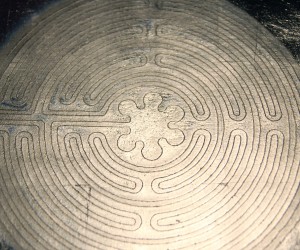 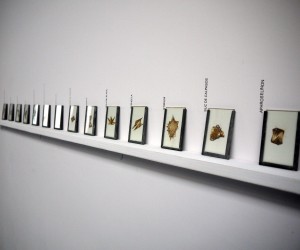 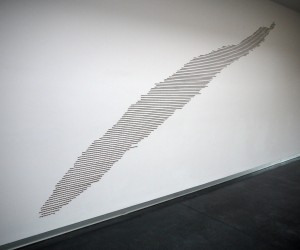